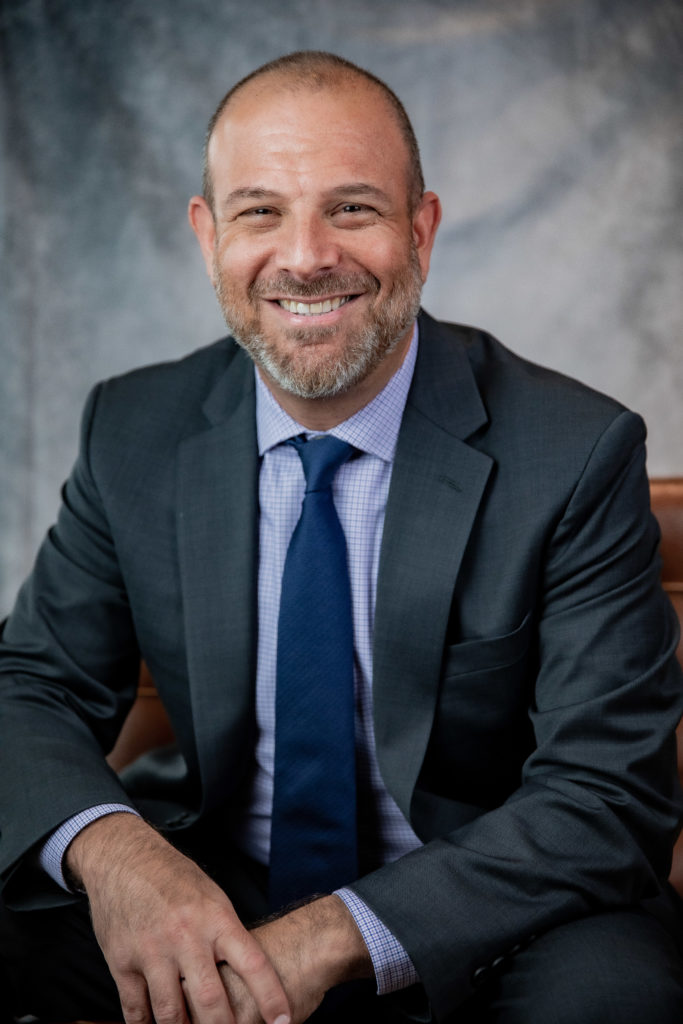 Throughout his 25 years of legal practice, Scott E. Kandell has committed to helping people in his native South Florida both within the legal field and his community.

Born and raised in South Florida, Scott is one of the founding partners of Kandell, Kandell & Petrie. He graduated from Tulane University with a bachelor of arts in 1993 and the University of Miami School of Law in 1995, and then began his professional career with Brumer, Cohen, Logan, Kandell & Kaufman. After several years of practicing personal injury law with Brumer, Cohen and the successor law firm of Cohen & Kandell, Scott and his father, Stephen, moved their offices to Coconut Grove and established Kandell, Kandell & Petrie in 2001.

As the firm’s managing partner, Scott has directed its evolution from a small and successful personal injury law practice into a prominent property insurance coverage firm with a diverse clientele. Despite its growth, Kandell, Kandell & Petrie maintains the same degree of excellence, professionalism, and personalized service that it was founded on throughout all its practice areas.

Mr. Kandell has diversified his own practice substantially in the past two decades, representing individuals, restaurants, real estate entities, and corporations big and small across the state. He has directed multimillion-dollar tort claims to successful resolution and guided catastrophic commercial property losses to favorable outcomes with damages in excess of $25 million.

Scott has been recognized by his peers multiple times as a top-rated  Super Lawyer in the state of Florida. No matter the size of the claim, the charismatic second-generation civil litigation attorney prioritizes his clients’ needs, providing responsive, personalized attention and utilizing his extensive network of contacts throughout South Florida to resolve claims as quickly and efficiently as possible.

In keeping with his family’s long-standing history of community involvement, Scott has brought his signature enthusiasm and leadership skills to roles as a youth soccer coach for Pinecrest Premier Soccer in South Miami-Dade and as a board member of Temple Beth Am and Temple Beth Am Day School.

When not practicing law, the die-hard Miami sports fan spends all of his free time with his three children and cheering on the Heat, Dolphins, Marlins, Panthers, and Hurricanes. 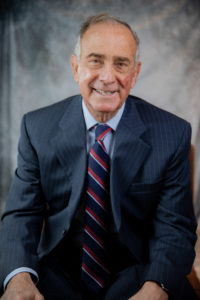 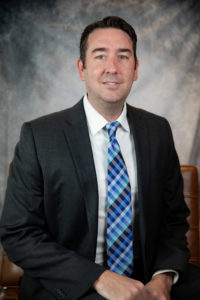 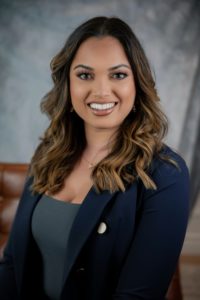 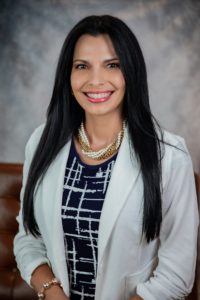